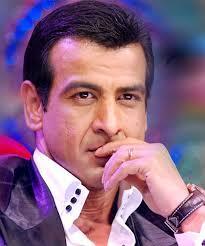 The actor became favourite among the viewers after his role of a charming lawyer KD Pathak in the programme Adaalat .According to a report,Ronit is said to draw a huge amount of Rs. 1.25 lakh per episode. 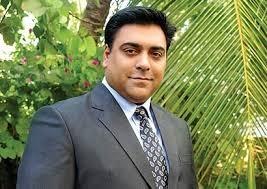 Ram Kapoor has been lead actor in Ekta Kapoor’s long standing hit show Bade acche Lagte Hai. He is also apparently paid Rs.1.25 lakh per episode that too for working just 15 days per month. Although the actor craves to be a bollywood star, he enjoys more fame on TV. 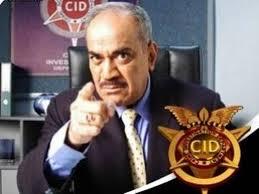 The Marathi actor became popular among the masses through his role of ACP Pradyuman in the show C.I.D. on channel Sony.The actor is paid colossal amount of Rs. 1 lakh per day and he also works only for 15 days a month. 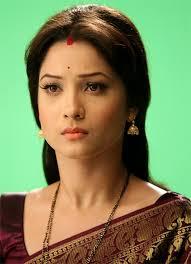 Popular as Archana Manav Deshmukh, the Pavitra Rishta actress was paid a whooping amount of Rs.70.000. Sushant Singh’s girlfriend decided to take a 3 month break; and as per the reports her fee was allegedly increased to Rs.1 lakh per episode to bring her back to the show. 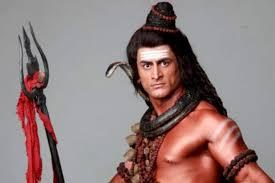 Mohit started his career through the serials Ganga Ki Dheej and Chehra but it was his role of Lord Shiva in ‘Devon ke Dev-Mahadev ‘ that changed the destiny of the actor. He is paid an enormous amount of Rs.1 lakh per day and is said to work all 30 days of a month. 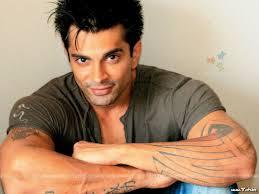 The handsome chunk got fame after playing the role of Dr. Armaan Mallik in the serial Dil Mil Gayee.The hot hunk made successful come back through the serial Qubool Hai on Zee TV and he demanded Rs. 80,000 per day and became one of the highest paid TV actors. 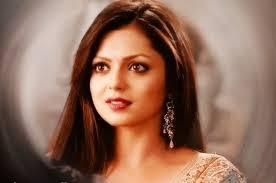 Madhubala-Ek Ishq Ek Junoon fame actress is one of the highest paid TV stars. The actress charges Rs. 60,000-70,000 per day and shoots for 20 days in a month. 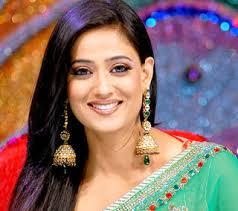 The actress started her career in the serial Kasauti Zindagi Ki and became the queen of television. The beautiful actress appears in a number of reality shows and her role in the serial Parvarish: Kuch Khatti Kuch Mitthi has impressed the audience. Shweta earns a hefty amount of Rs.60,000 per day.